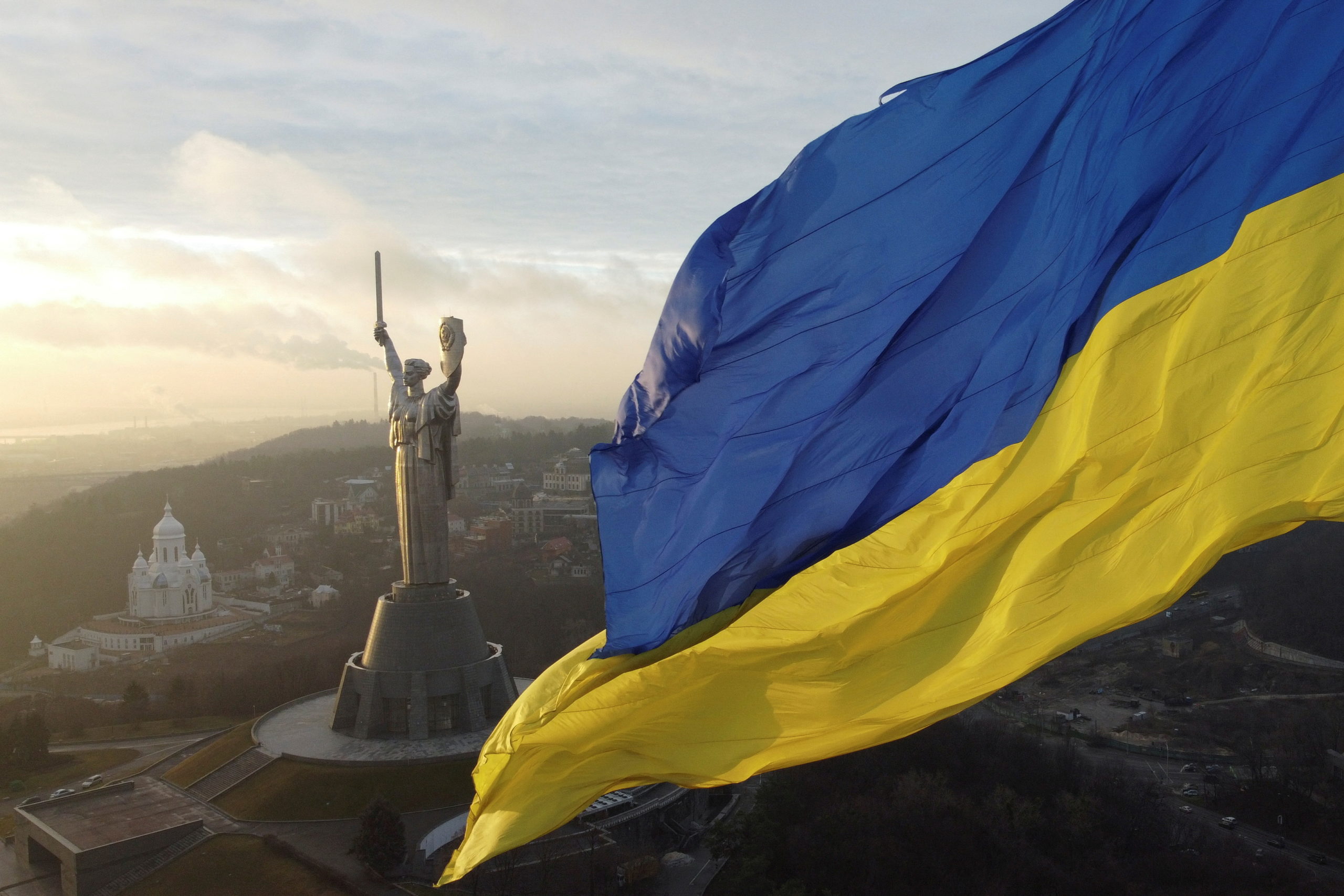 The Parliamentary Centre condemns the illegal Russian invasion of Ukraine. We stand with our Ukrainian friends and colleagues in the face of this vicious assault on Ukrainian sovereignty.  This is not only an attack on Ukraine, but on international law and the Charter of the United Nations itself.

Ukraine has made important steps in deepening its democracy in recent years. Despite hostile external aggression over parts of its territory, the country has moved ahead with economic, institutional and political reforms since the Euromaidan revolution. Flourishing civil society and a vibrant independent media have helped open a plural political space. The number of women elected to the Rada has nearly doubled and legal reforms have advanced gender equality.

Russia’s attack threatens all of this progress and more. We deplore the loss of human lives, including those killed in the initial hours of the assault. We are profoundly concerned by the potential consequences of a global geopolitical realignment should Russia be successful in its apparent ambitions.

We have stood in solidarity with our Ukrainian colleagues for decades. We #StandWithUkraine today, resolute in our commitment to accompany them in freely determining their course as an independent and democratic state.

What is happening in Ukraine is no longer an issue of East and West. This is the time for all countries that respect universal human rights and the principle of self-determination to stand united against this totally unfounded attack against peace and stability in Europe and around the globe. 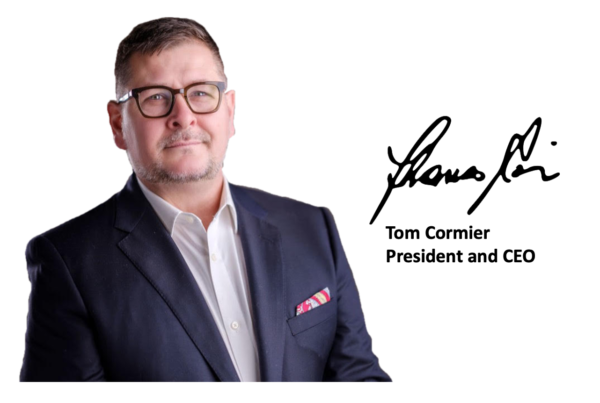