110 Days of War in Ukraine Event 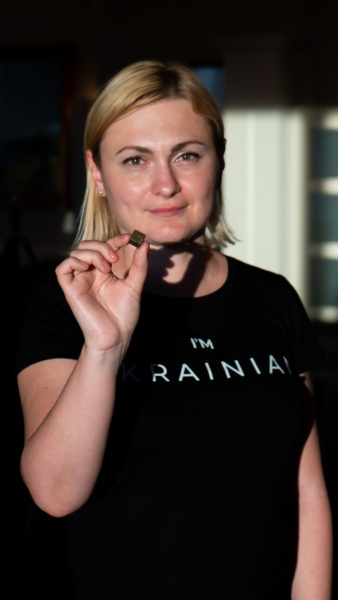 On June 13, 2022, in Ottawa EngageParlDiplo, in collaboration with the Parliamentary Centre’s PASS Ukraine project brought together dozens of MPs, Senators, diplomats and other officials to hear firsthand from Ukrainian MPs about perspectives for democracy in conflict-ravaged Ukraine.

Yevheniia Kravchuk a Ukrainian MP, journalist and communication expert, roused the audience with an informed and impassioned plea for Ukrainian democracy. Rustem Umerov spoke about his work as a member of the Ukrainian delegation for peace talks with Russia. Umerov is a Ukrainian MP, businessman, investor, and philanthropist of Crimean Tatar origin.

After their individual remarks, the dialogue shifted to a more intimate, fireside chat format. Moderated by Tom Cormier, the speakers took questions from the guests. The discussion ranged from horizons on peace negotiations to documenting atrocities as well as public sentiment and morale. The evening provided insightful discussions on the particular impact that the war has had on the Ukrainian community internationally and abroad. Closing remarks were offered by Andrii Bukvych of the Embassy of Ukraine.

The event marked a new collaboration for the EngageParlDiplo program with one of the Parliamentary Centre’s other key programs, PASS. Through Parliamentary Accountability for the Security Sector in Ukraine (PASS Ukraine), the Parliamentary Centre and the Agency for Legislative Initiatives (ALI) promote peace and stability in Ukraine, by supporting Ukrainian Parliament in overseeing and reforming the governance of the security and defence sector. PASS Ukraine is made possible with the support of the Peace and Stabilization Operations Program of Global Affairs Canada

EngageParlDiplo was established in 2011 to provide welcome orientation and policy panels to newly elected MPs, Senators and newly arrived diplomats. EngageParlDiplo is a partnership between Carleton University and the Parliamentary Centre. 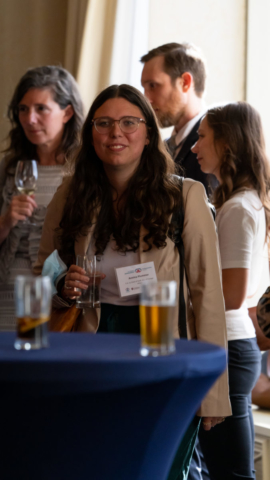 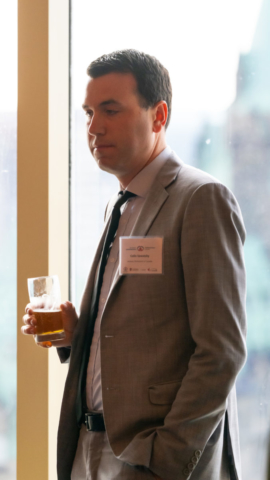 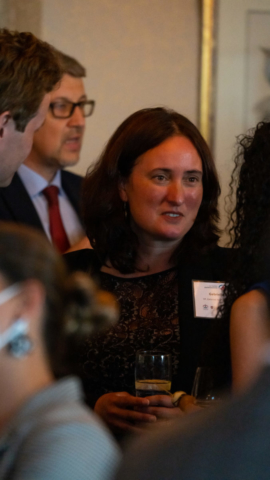 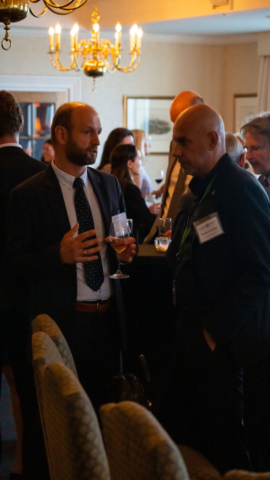 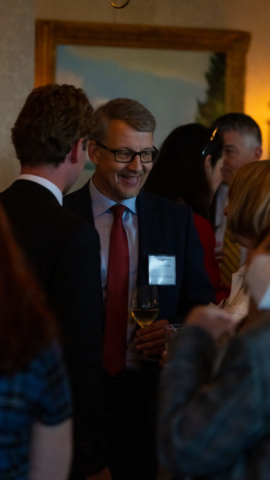 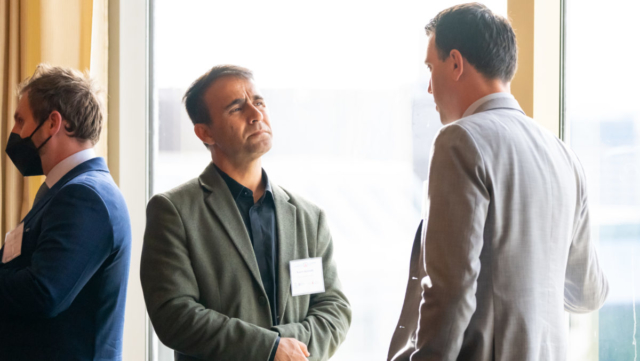 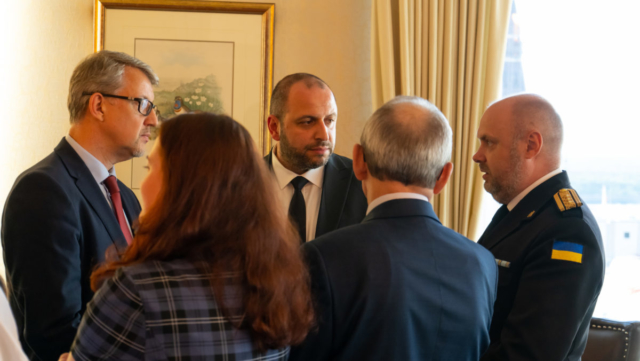 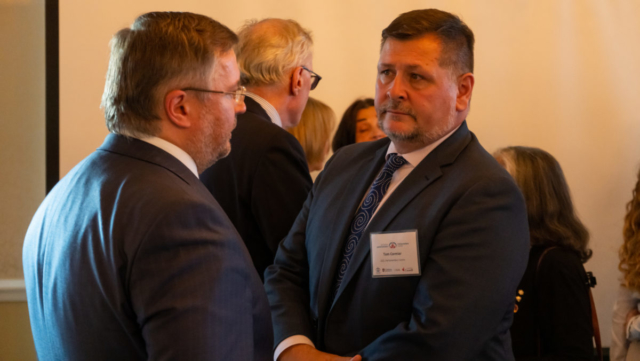 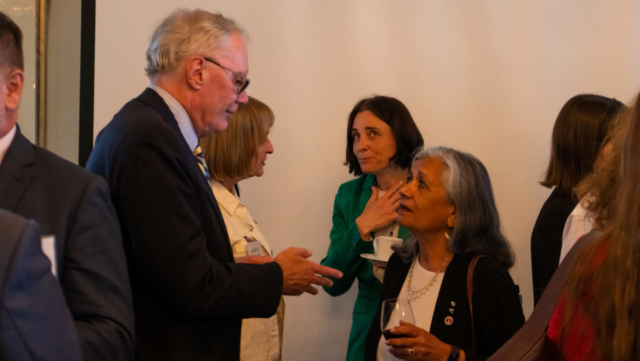 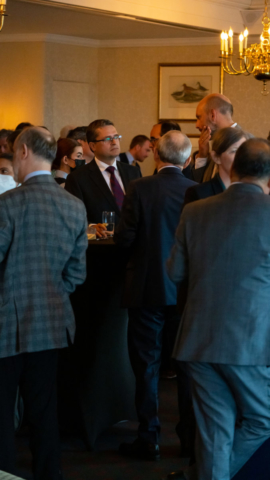 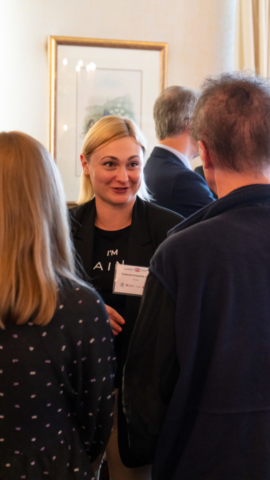 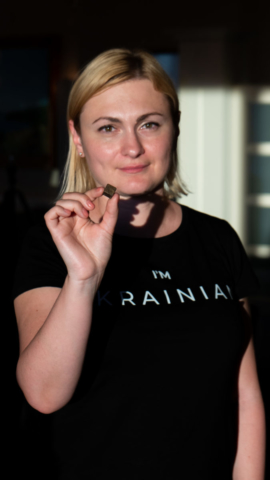