Five Messages for the Summit for Democracy 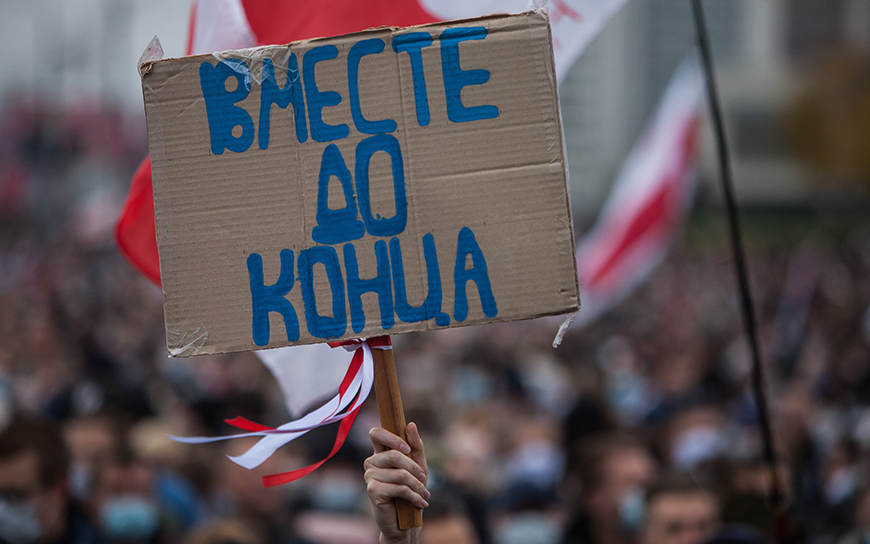 This week, leaders from democratic governments, civil society, and the private sector will gather for a global summit to set forth an affirmative agenda for democratic renewal.  The Parliamentary Centre has worked with 13 other leading pro-democracy organizations from around the world to launch five critical messages ahead of the Summit for Democracy.

The threat to democracy worldwide is reaching a new apex. To reverse the tide of rising authoritarianism, we believe that democracies must stand in solidarity with the citizens of weak states. We must renew our institutions to address the new threats. Independent, ethical media and a credible information ecosystem are essential. We must invest in the renewal of the structures of accountability, transparency and cooperation and work head on with internet platforms that disseminate hateful violent content, especially against women. Just as we invest in democracy in the world, we must put our own house in order and ensure our democratic institutions and values in Canada remain strong.

Read the Five Messages for the Summit for Democracy

In addition to the joint release of the Five Message, the Parliamentary Centre has been coordinating with both civil society and USAID/U.S. Department of State-led initiatives around the Summit for Democracy in recent months.

December 7, we will join with a global multi-stakeholder coalition for democracy (Global Democracy Coalition) for a virtual forum to galvanize a global conversation on democracy and offer inputs to the December 9-10 summit. We’ll be offering highlights from our year-long Global Democracy Dialogues series.

The Parliamentary Centre also been an active member of the official Summit Working Group on Defending against Authoritarianism. Likewise, we have supported Canada’s participation in the official Legislative Track of the Summit, hosted by the House Democracy Partnership. Look for our recommendations and analysis in coming weeks and for our priorities for a democracy year of action.